Depending on how fast you drive – about 5-7 hours inland of Sydney, close to 30,000 people (that’s almost three times the population of the region) will converge on the City of Parkes as the entire region morphs into a spectacular mecca and tribute to one of the most iconic rock stars of the century, Elvis Presley!

Officially endorsed by the estate of Elvis Presley, Elvis Presley Enterprises Inc. in Memphis, Parkes Elvis Festival is recognized as one of the top three festivals and events in Australia.  The Parkes Elvis Festival, now in its 27th year will host a number of live entertainment including the official Ultimate ElvisTribute Artist Contest (the winner representing Australia in Memphis, USA), Feature concert series starring a special guest artist, Northparkes Mines street parade, renewal of vows ceremony, the Goodsell Machinery Miss Priscilla Dinner, and many free live concerts, competitions and prizes.

From Wednesday 9 January — Sunday 13 January 2019, people will shake, rattle and roll into Parkes, NSW for the biggest tribute to The King in the Southern Hemisphere. This year’s theme ‘All Shook Up’ which was Elvis’ 1957 chart topping hit. 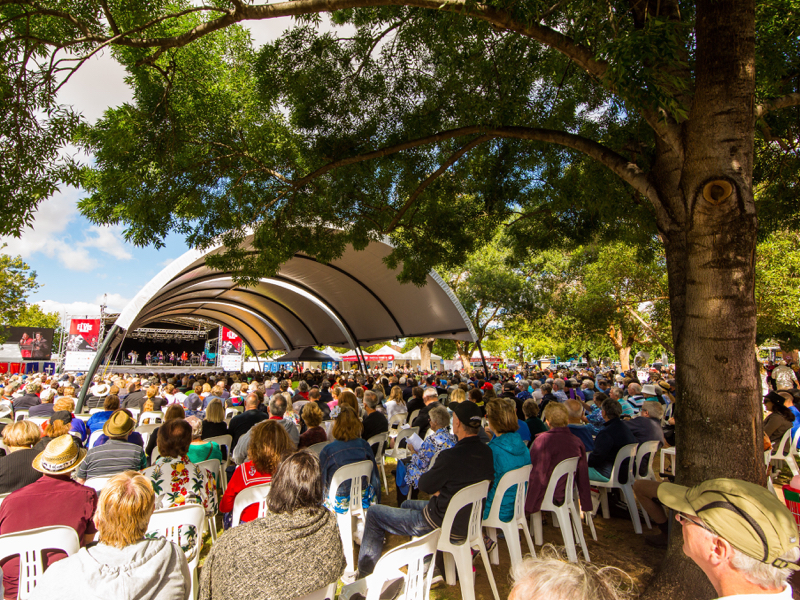 Australian rocker, and #1 selling Platinum artist Russell Morris will be inducted to the Parkes Elvis™ Festival, being honoured as not only a pioneer of the Australian music industry, but a continued force that is sure to set next year’s Festival off to a rockin’ start.  In an intimate performance at Parkes Service Club, his set will stir nostalgia in an electric atmosphere.  Managed by Molly Meldrum,  Russell’s 53 year career in the industry first releasing a top 20 hit with Hide & Seek and has performed with legends like Cher, The Bee Gees, Linda Ronstadt and The Beach Boys.  (Tickets to the show here.

Performances in the Feature Concert Series include, The Hill Billy Cat – The Making of a King, featuring hits of the ‘50; If I Can Dream – The Greatest Comeback of All Time, with hits from the 1960’s; My Way – A Journey Through the 70s; and All Shook Up – The King at His Best, showcasing Elvis’ greatest hits.

New to the program are a range of exciting workshops for young and old. Don your favourite Hawaiian shirt and strum your way through classics like Can’t Help Falling in Love at the Ukulele Workshops, held on Thursday and Friday. Mini-Elvii can have all sorts of fun at the Kids Talent Workshops on Friday, hosted by the original yellow Wiggle and all-around Elvis fanatic, Greg Page. 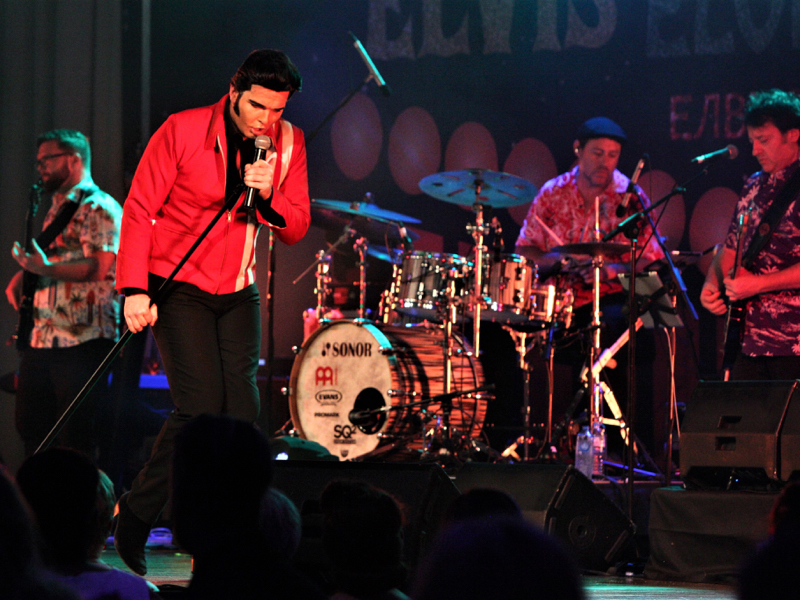 The beloved Mark Andrew, and special guests, returns to Parkes Elvis Festival with his Legends’ Show, on Friday. On Saturday is the Tribute to Phil Emmanuel, who passed in mid-2018, but whose rich history in Parkes and overall music contributions had him honoured on the Elvis Wall of Fame at the 2018 Festival. 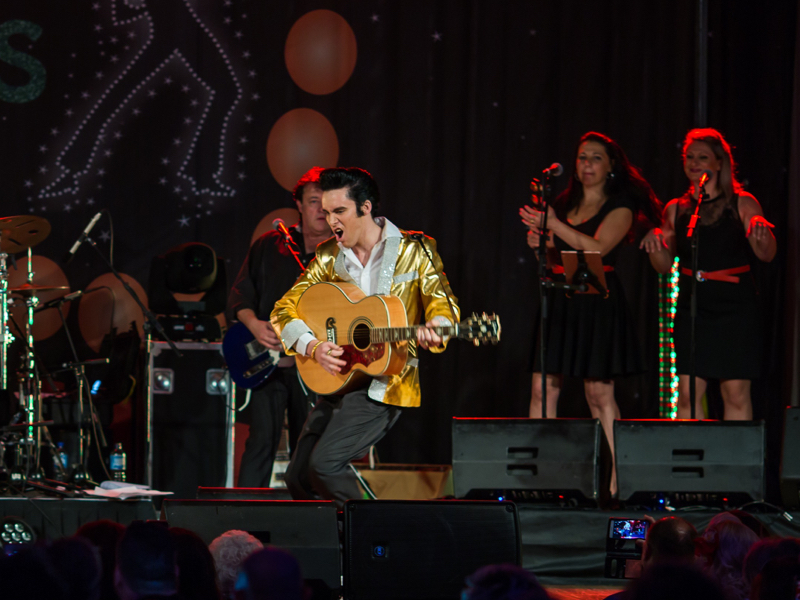 Kicking off the Festival is the all new All Shook Up Special — a tribute to the Million Dollar Quartet, featuring Lance Lipinsky as Jerry Lee Lewis, Anthony Petrucci as Elvis Presley, Daniel Thompson as Johnny Cash and Brad Bergen as Carl Perkins. 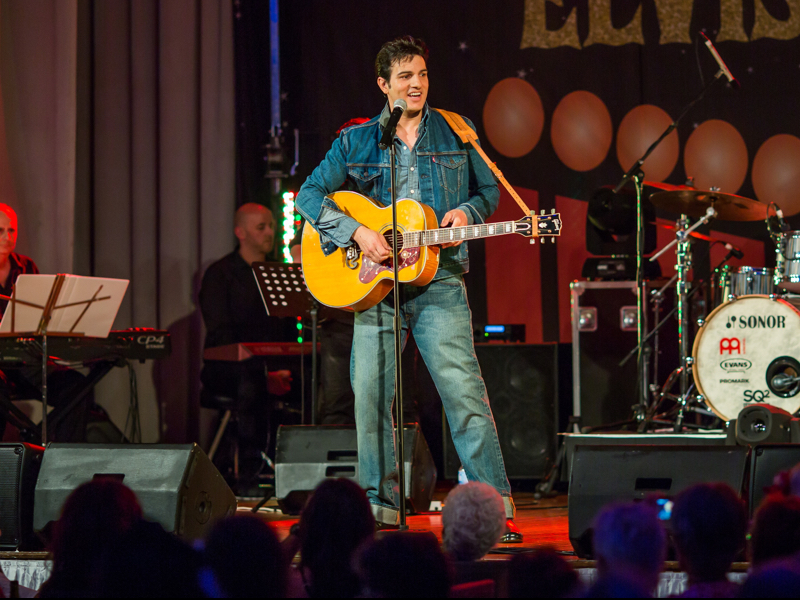 The regional train service, the Blue Suede Express, will return with the Elvis Express this year, featuring the luxury heritage passenger train, the Blue Zephyr and plenty of onboard entertainment. The 2019 Miss Priscilla Dinner on Thursday will feature a special performance by Elvis tribute artist, Jack Gatto, and will see the crowning of the 2019 Miss Priscilla.

Tickets to all Parkes Elvis Festival shows, across the many venues in the city, will be available to purchase online, making booking your entire five day Elvis extravaganza a breeze.