Chapman’s Pool is the debut release from London artist Lost James. The album would best be described as piano based indie folk with electronic undercurrents and contains 6 original songs written by the artist.

See the latest news in our MUSIC section

Born September 1979 ‘Lost James’ taught himself the piano at the age of 16. Later he studied Fine Art Printmaking at Winchester School of Art and it was at this time he started playing open mic nights performing covers and eventually writing his own material.

After University he moved to Dorset and whilst driving one day found a small cove called Chapman’s Pool, a place he would visit often over the years.  This became the title of one of his songs and eventually the title of this debut EP. The artwork for the EP displays Polaroid images also taken at Chapman’s Pool. The idea of the project was to create something authentic that reflected both nature and human emotion. Lost James’ song ‘In Bed’ was featured on the Music Hoarders United ‘Sounds Rebound Vol.1’ album and was described in God Is In TV magazine as ‘poignant and it recalls aptly The Smiths album classic Asleep’. 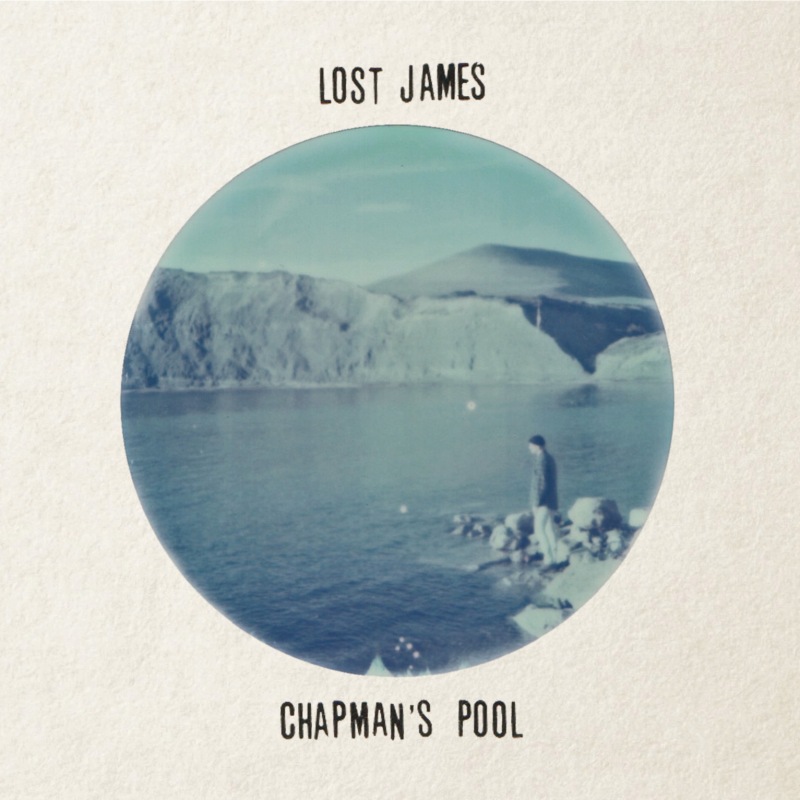 The EP is being released to mark Lost James’ 40th birthday and features 6 tracks that showcase the striped back nature of his songwriting. The songs featured are in essence excerpts of a diary spanning many years and are woven together by the recurring thread of nature. The songs themselves were recorded on an upright piano in Lost James’ living room to capture his intimate style.

Click below to purchase the Digital Album.  Music Hoarders is all about getting music like this heard, make an offer and own it now…