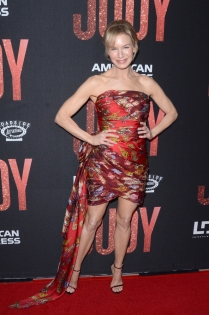 To be eligible for 92nd Academy Awards consideration, feature films must have opened in a commercial motion picture theatre in Los Angeles County by December 31 last year, and begin a minimum run of seven consecutive days.

Under Academy rules, a feature-length motion picture must have a running time of more than 40 minutes and must have been exhibited theatrically on 35mm or 70mm film, or in a qualifying digital format.

Not only does Judy tick all those boxes but the performance of Miss Zellweger channelling one of the most recognised movie icons of all times was fantastic.

“I’m one of millions and millions through the generations who fell in love with her” says Renée Zellweger of her character in the film JUDY. Taking the story away from the usual biopic structure – a chronological sprint through the “best bits” of a person’s life – and instead to focus in depth on a particular moment in time, was also a major selling point for its leading actress, Renée Zellweger:

“I thought there was an opportunity to explore something that isn’t often considered when you’re thinking about this larger than life personality – what it was that she delivered in her work and what it cost her. This was a period in her life when she was working because she needed to work, but physically needed to rest. Her voice, the thing that gives her value and self-worth, is also the thing that she’s destroying in order to be able to take care of her children.” 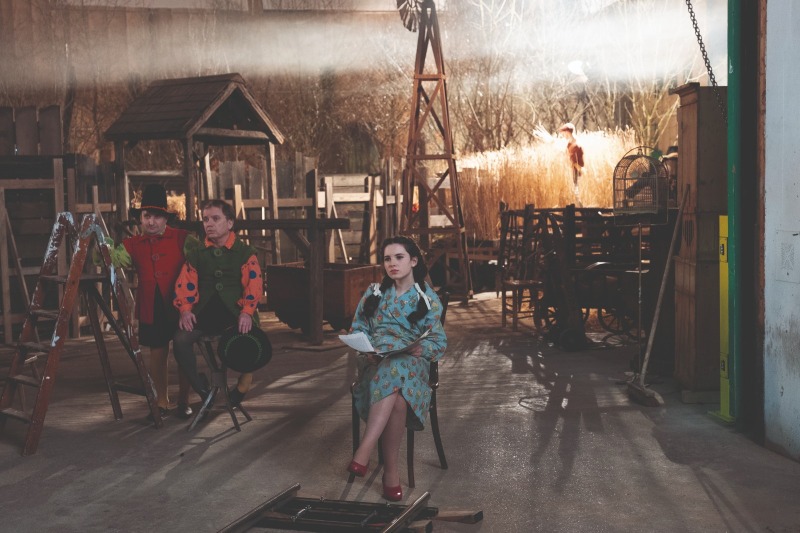 The film looks at why Judy’s performances took so much out of her. “Most people put on a veneer when they’re in front of a camera or an audience,” says Zellweger, “I think with Judy, you got the real person. As a creative person, there’s nothing that’s more exciting than to be taken out of your comfort zone. lso wanted to look at those in-between moments that seem to get left out when you’re telling the story of a person you think you know.”

Despite having previous singing experience in such films as Chicago, training to become Judy Garland was a huge step into the unknown for Zellweger. Immersion in all things Garland was the key. Zellweger adds: “I had many moments in the car when for that whole year Judy was riding shotgun. I listened to her music and her speaking, I researched the stories – the whole thing.”

Encapsulating such a singular figure wasn’t just down to the singing – the distinctive accent, tone of voice and movements during the on-stage performance, all had to be mastered. 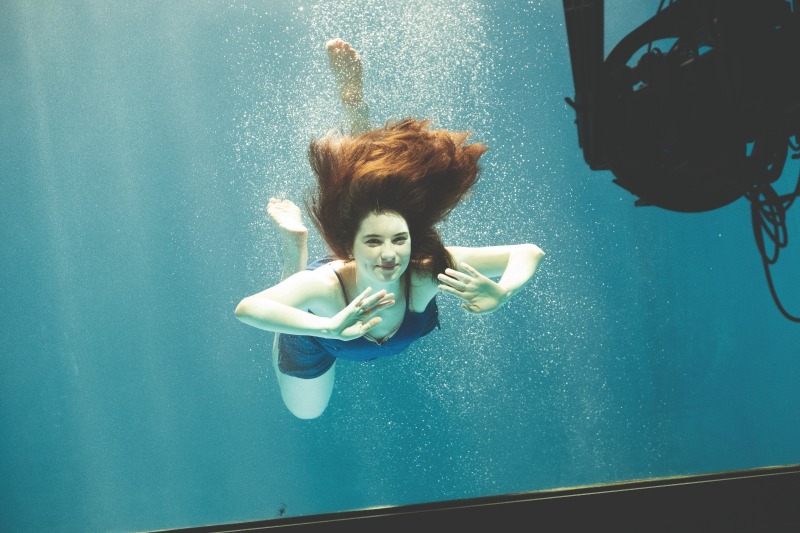 For younger audiences not familiar with Judy Garland the cool things about biopics are the untold stories when the veil is lifted on the public facades of celebrity.   Renee was the perfect choice to humanise one of Hollywood’s untouchables and it was a nice change seeing her in such a role after playing her Mommie Dearest like character on Netflix’s What If last year.

Renee sings all the tracks in the film and that sweetheart personality of hers is perfectly aligned with the story of Judy, pulling those heartstrings.

“I’ve never been asked to sing several belters in a row, let alone do a live performance anywhere,” explains Zellweger. “I just figured we’d start a year before and work regularly to see if there was any truth to the saying that you really can strengthen your vocal chords like any other muscle. The big thing to remember was that I wasn’t doing an impersonation or trying to emulate this great icon.”

Zellweger fed off the energy and enthusiasm that coursed through the cast and crew during the shoot: “The atmosphere on set was so celebratory. It’s hard to imagine but it was as if the grips and the camera guys, all the crew and all the background artists, every one of us was there, every day, to celebrate her. Fifty years after her passing it was such a beautiful thing to be a part of; this was truly a celebration of what Judy Garland meant.”

A win for Renee at Monday week’s Oscars would be a win for Judy Garland who was nominated twice herself for an Academy Award but never won.

In other Oscar® news, winners – Mahershala Ali, Olivia Colman, Regina King and Rami Malek will present at the 92nd awards ceremony.  All return to the Oscars stage after winning last year in their respective acting categories.

“We love the tradition of having the previous year’s Oscar-winning actors on stage to celebrate the achievements of their peers and are thrilled to welcome back these four great talents,” said  producers, Howell Taylor and Allain.

The 92nd Oscars will be held on Sunday, February 9, 2020 (Monday February 10, 2020 – Eastern Standard Time Australia), at the Dolby® Theatre at Hollywood & Highland Center® in Hollywood.  The Oscars will be televised live in more than 225 countries and territories worldwide.