With cross training between weightlifting, running, casual gym shoes and just playing around , there’s more that goes into choosing the right footwear than people think.  Personally,  I use Reebok Nanos as my safe haven for high impact foor protection like the new ones that were just released!  So today I’ll be comparing the pair, you know “same name, same income, different super contribution” That’s an inside joke anyway!

Deciding between the Nano X and Nano X1

Some would think this would be a no brainer, and there’s alot of debate on whether to make the switch the new improved design of the X1 or stick to the classic which is the nano x. 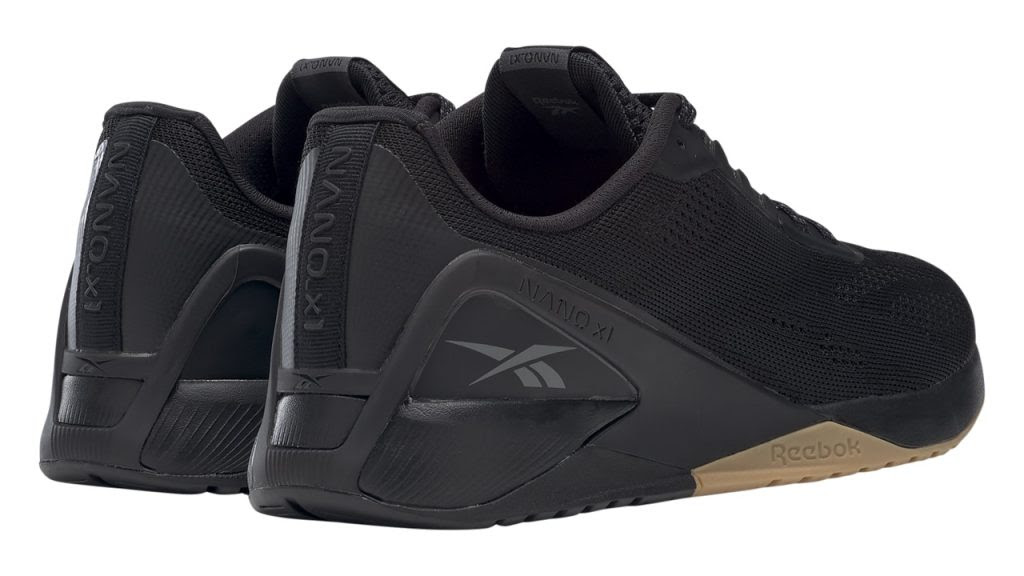 The Nano X1 uses a new Flexweave Knit for better flex and comfort while still being tough enough for the gym. A more durable variation in the Flexweave Grit,  offers a tougher, more supportive alternative for the crazy days.  The cushioning comes in lighter form in comparison to predecessor, ‘Fury Boost’.  Floatride’s innovation focuses on the midsole impact motions. 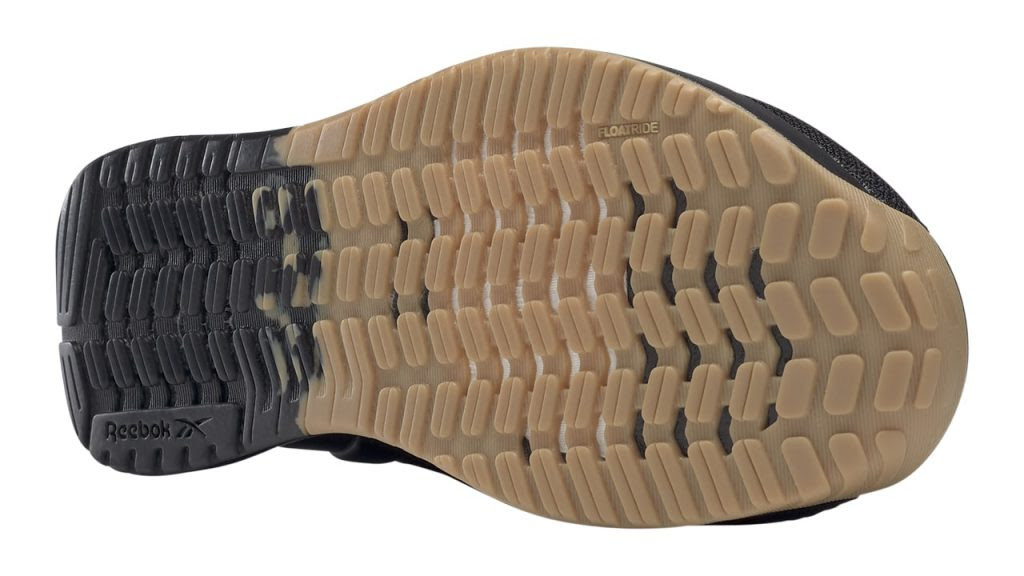 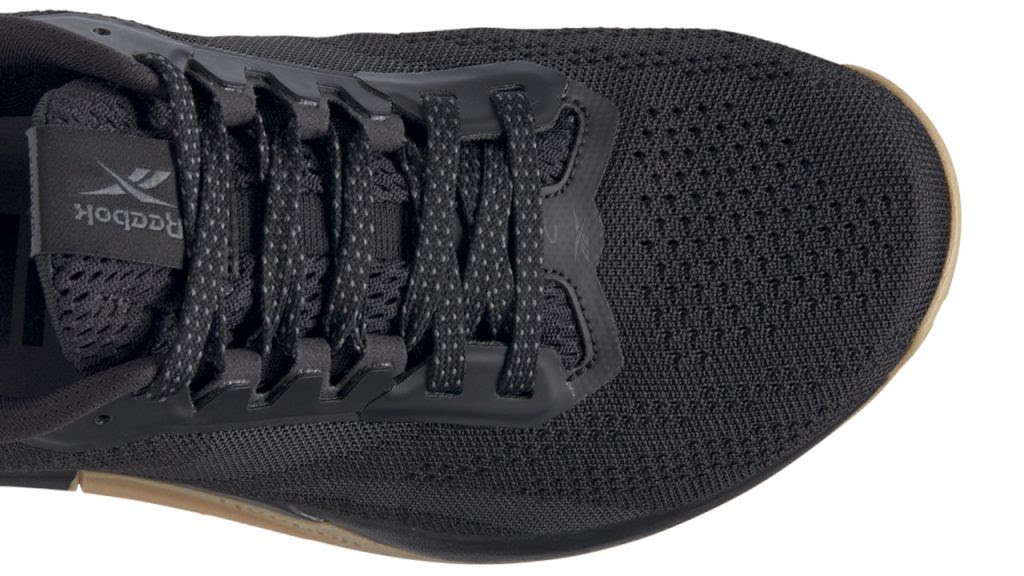 Aesthetic design allows easy flow from training to street style without compromising performance needs as seen in the toebox reshaping as it deviates from the flat toebox.

From box jumping, to rope climbs I find its got a great grip and reacts to change of surface pretty well.  Range of motion ability in splay and roll is with the incorporation of flex zones that allow intricate maneouvres without diminishing traction.

Reebok Nano X is stiff and solid with very little compression. This makes for a great base for heavy lifts and landings from jumps, The foam here was rumored to be Floatride, but Reebok decided to use standard EVA caged in the rubber midsole. The Nano X even worked for short runs, providing just enough protection that I didn’t feel much impact in my legs and back. The caging in the heel keeps the foam from compressing and rolling over while lifting.

The more solid Flexweave forms the base of this shoe, toughening up its predecessors – Flyknit, Primeknit, or Ultraknit. Nylon threads run through the textile upper from lateral to medial side, keeping the shoe contained on the side, while the sideways weave lets the forefoot flex more naturally. The lacing area does have a little fuse. Fairly simple but simple works.

Consistency in the series is found in the squared toebox for a few models now offering comfort to the ball of the food, though there is dead spece over the top and may be a point of annoyance depending on your expectations in comfort.   However, you’ll find a greater flexibility to other choices when weight bearing.

The midfoot is locked in using the straightforward lacing and the full-length internal sleeve, pulling the shoe up and around your foot. There are flex notches set into the lacing to help with flexibility and fit, and to help movements feel more natural. The heel is the true improvement. The higher cut on the heel and the support cage layered over the sleeve pulls your heel back into the shoe.

The sole gives gives stability, without feeling too hard or rigid. The rubber caging raises up the sidewalls keeping the heel upright and also acts as the heel counter with a midfoot tie and its wider midsole preventing rollovers. The rounded medial foot cements ease of movement and superior grip.

While the Nano x caters for a allround stable and reliable cross training shoe, I do feel that the New materials, versatility, stability and general look of the Nano x1 gives it the upper hand this time around!

Wherever they are in the world, people tune in to stop, connect and to focus on their breath work in a series of meditative exercise.  Ru and Ryan are the founders of the movement and we take a look into their world and mindset to learn some lessons that can be easily incorporated into our daily routine.  Both lads are from a small country town in New Zealand –  Ru found himself in a dream career as a professional rugby player but realised this wasn’t actually a dream come true, as he found himself in a coma and faced a near death experience.  Ryan grew up on a farm with his mother and step father who projected their own perspectives onto Ryan about what a man should be and oppressing Ryan in the process. From an anxious and a depressed state both Ru and Ryan felt lost and they found breathwork at different times and different experiences from a journey of self development which started with podcasts, emotional release work and connecting together through the wim hoff method.

They call CHARLIE BUBB the “the smiling assassin”, the apprentice carpenter by day and number 3 ranked Muay Thai fighter in the world and WKBF kickboxing champion. Earlier this year, we spoke to Charlie Bubb right before his big fight (see video above). His morning started with an 11km run before work, having to say no to alot of after work drink nights and it’s all about “branching off” and finding your own group that can be hard but is essential to carving your own road to success, including a Sydney sparring session with Rob Whittaker.  I asked him what 3 things we should do if we’re looking to get out of the rutt and make a change in our daily health and wellness routine:

KWAME DUAH is a world champion bodybuilder, health and fitness influencer, ninja warrior and down to earth legend.

We talk about his own training and nutrition, his own obstacles he has had to face with keeping a strong mindset throughout a bicep tear that could of ended his career, what he has planned for his future and how training should be about self contentment rather then seeking gratification from other people to train.

WINSON LAM, was a successful actor, model, content creator, business owner of Cali studio and Envisage clothing long before he caught everyone’s attention in Ninja Warrior Australia.  We spoke about the racial discrimination he experienced growing up that would shape him into the success today having created a portfolio of work including creations for Dominos Pizza, Toyota, Culture Kings, Acai Brothers, Honda to name just a few.