IT’S TIME TO TELL YOUR STORY:
A final call out for entries into Tropfest Australia and Trop JR (for filmakers under 15) reminding budding filmakers that the submissions to enter will close Friday 4 January 2019. 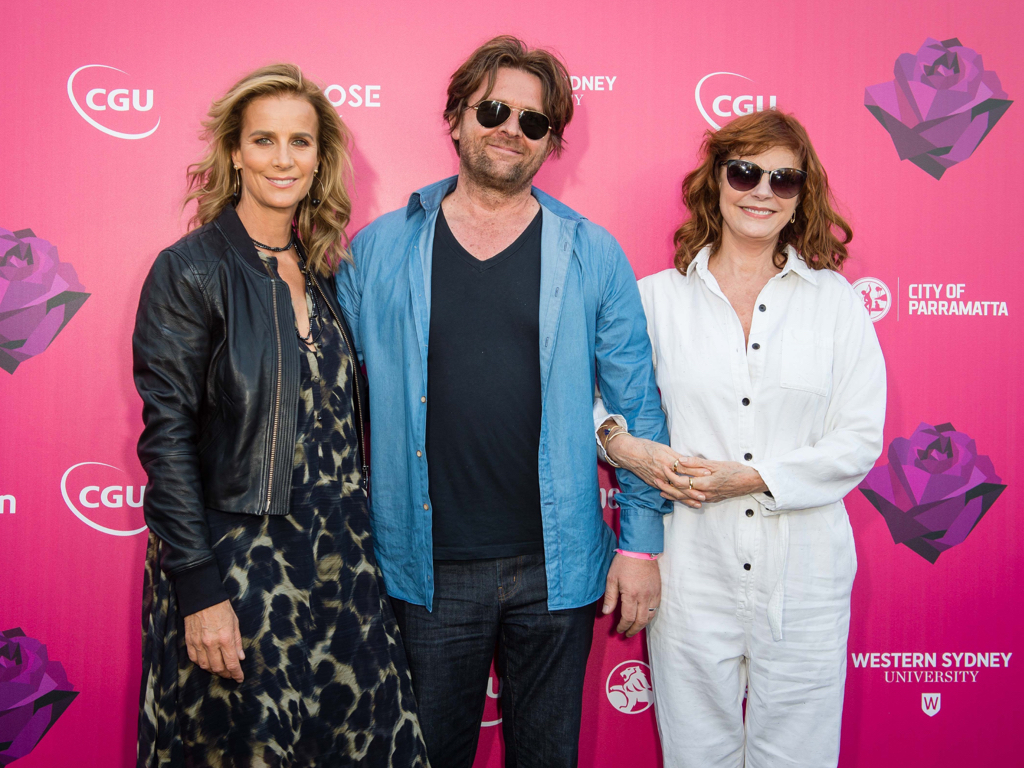 TROPFEST FILM FESTIVAL BROUGHT TO YOU BY:

“There’s less than a month left for you to submit your film! This is your chance to be a part of Tropfest history, and join the long list of screen icons now making huge waves in the industry,” said Tropfest Founder and Executive Chair John Polson. “All you really need is a camera and a story to tell… some of the best films we’ve seen over the years were brilliant, imaginative ideas pulled together on just tiny budgets, so make sure you get in quick!”

THE WINNING PRIZE PACKAGE THIS YEAR:
In Holden’s commitment to drive Australia forward not only with tier prestigious vehicles but also in the development of local creative work, part of the prize pack for next year’s winner will include a new $32,000 Equinox LS.  “Holden is thrilled to support Tropfest and witness the next generation of creatives drive filmmaking in Australia,” says Holden Director of Marketing Kristian Aquilina. 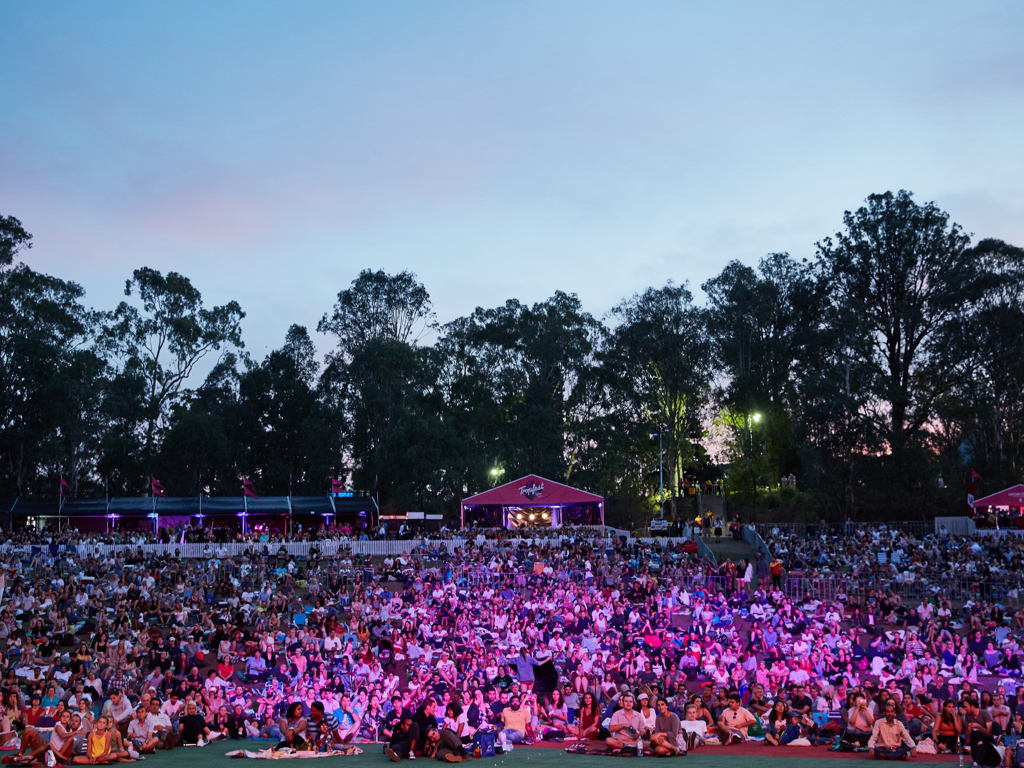 “The entries we’ve already received so far have been absolutely phenomenal, and we’d love to see even more diverse stories from filmmakers from all backgrounds and upbringings,” continues John Polson.   John has flexed his creative muscle as an executive producer and director of hit US television shows such as Fringe, The Mentalist, The Good Wife, Elementary andThe Walking Dead. 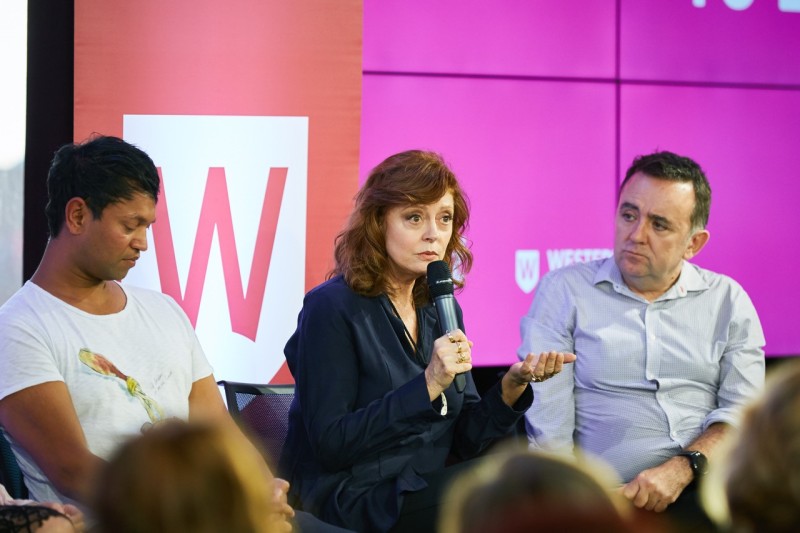 John has continued to be the creative force behind Tropfest’s success since its humble beginnings at Tropiccana Caffe in Darlinghurst back in 1993.  Today, Tropfest is one of Australia’s most prestigious short film festivals hosted in Parramatta.  Its global and local expansion for almost three decades will now extend to the recent announcement of a pre-event offering attendees the chance to meet game-changing industry leaders, catch up on the hottest screen developments, network with like-minded film fanatics, and get inspired for their next film. 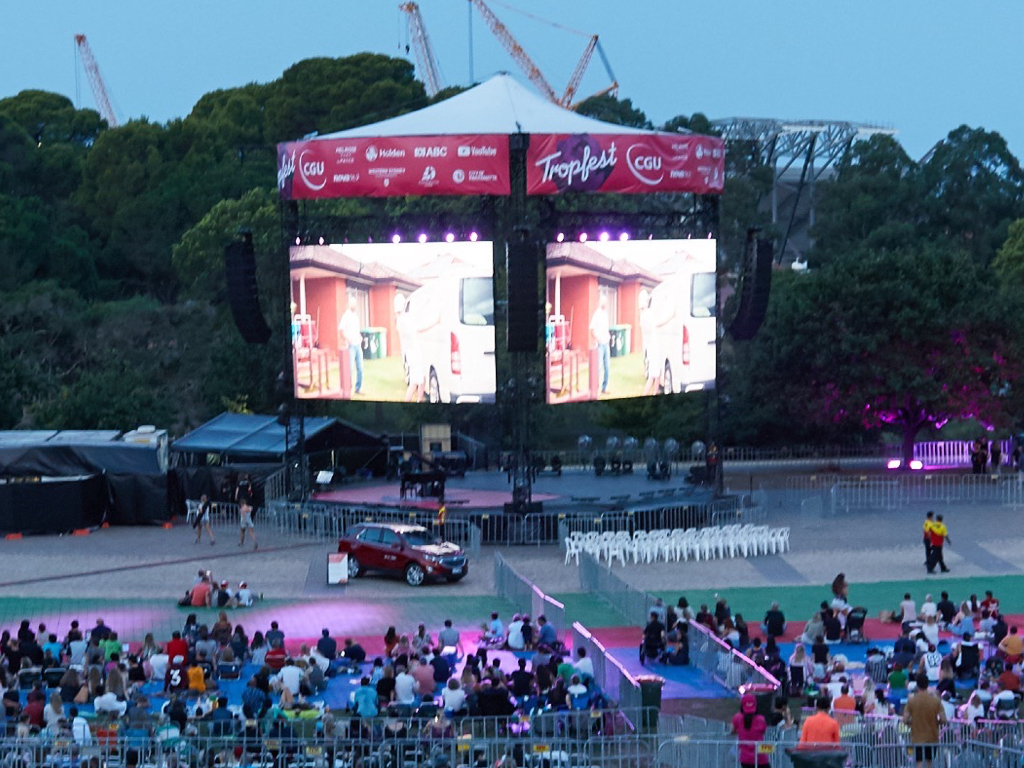 “As Sydney’s Central City, Parramatta is the ideal location for the likes of Tropfest and Tropfair,” City of Parramatta Lord Mayor Cr Andrew Wilson said. “They are the perfect fit for our diverse and artistic community and aligns well with our future plans to boost creative industries in our City.”

It will be the first time game-changers and amateur-up-and-comers alike will all unite for an intensive insightful discussion.   “We are passionate about being a catalyst for the collision of important ideas and possibilities and Tropfest represents just that. We’re pleased to partner with them again in 2019 and to host the very first Tropfair at our Parramatta City campus,” said Professor Barney Glover, Vice Chancellor of Western Sydney University.   Part of the Tropfest winning prize pack will include a Studio Film Prize package courtesy of Western Sydney University.

THIS YEAR’S THEME:
For entrants, every film must be made specifically for Tropfest and must include the Tropfest Signature Item (TSI), which changes each year.

Films must be no longer than seven minutes, and must contain the Tropfest Signature Item (TSI) – “CANDLE.” It is entirely up to entrants as to how they include the TSI in their film, with filmmakers encouraged to be as literal or as subtle as they like.

The TSI for Trop Jr, for entrants aged 15 years and under, is “PIZZA”.

16 Finalists are selected from hundreds of entries which will screen after TropFair.

PAVING A WAY FOR YOUR FILM CAREER:
Every year, Tropfest lights the way forward for the brightest talents from all walks of life with the winner also introduced to a network of Los Angeles based agents, studio executives and other industry professionals courtesy of the Motion Picture Association, and a year’s membership to the Australian Director’s Guild. 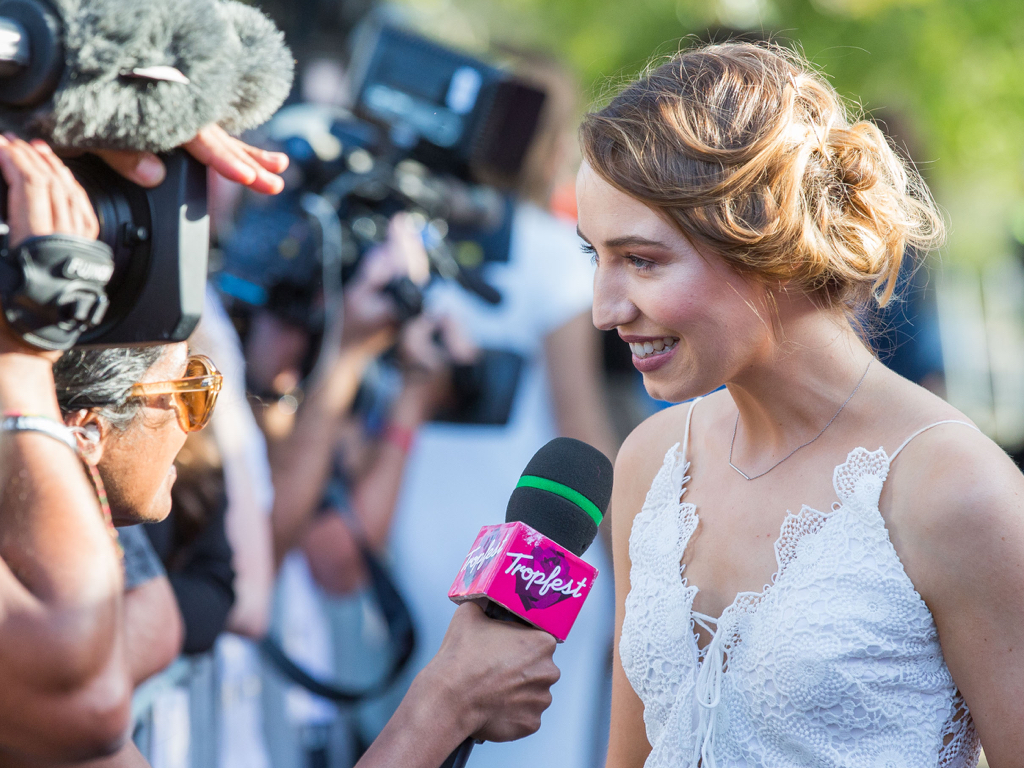 After winning with her film Be My Brother, Genevieve Clay-Smith launched Bus Stop Films, offering film school experiences to people with intellectual disability. In 2019, they will bring accessible filmmaking to Parramatta in partnership with dynamic digital arts organization Information and Cultural Exchange. “Winning Tropfest was a game changer for me and the film industry more broadly on the need to empower people with disability to authentically and inclusively tell their stories” said Genevieve Clay-Smith. “A small film can certainly have a BIG impact on so many people’s lives!” 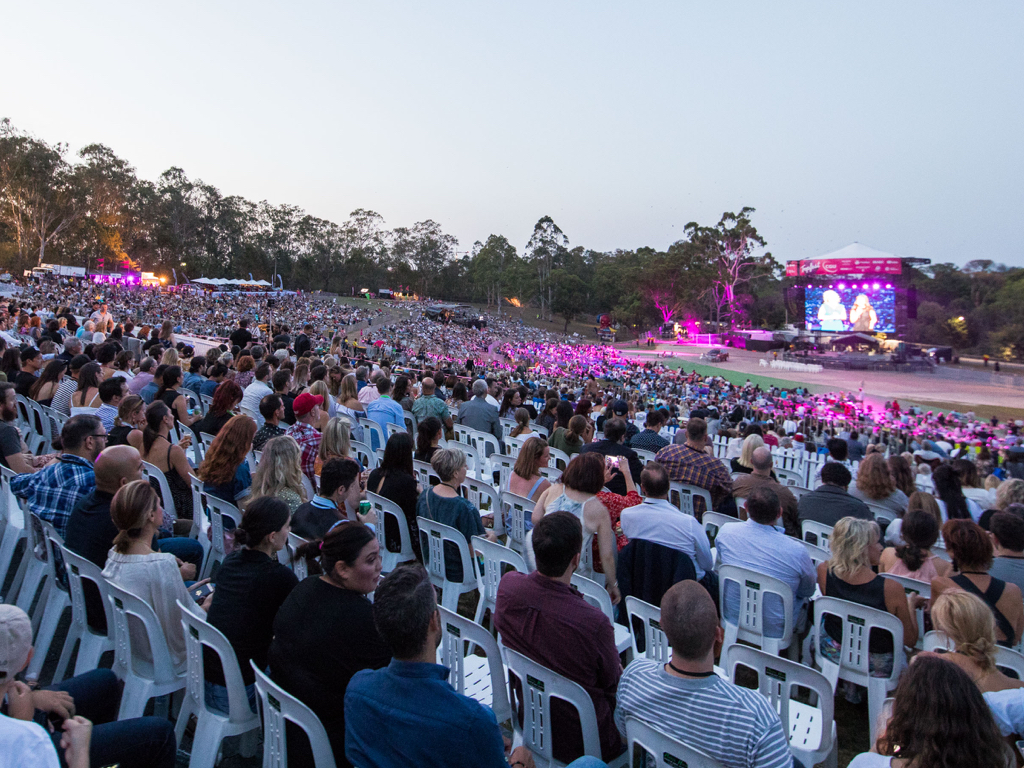 “As someone who had never studied film, but loved mucking around with a camera, Tropfest became an incredible launching pad for my career in film and TV,” said Craig Anderson who won Best Actor and Comedy with his film, ‘Life in a Datsun’. “Our film cost only $80, but it ended up screening to thousands and thousands of people [including Netflix]. The following week we had meetings at ad agencies. It really did kick start our career.”

Armed only with a smartphone and a $57 budget, Tropfest New York winner and Australian born Jason van Genderen shot into the limelight with his film, ‘Mankind is No Island’. Jason has since gone on win accolades at film festivals internationally, and consulted for tech giants Sony, Nokia, Nikon and Apple Australia for his knack for smartphone storytelling.  “What Tropfest has taught me is that there’s no barrier, no limits, to making your story come alive – it doesn’t matter if you’ve got a $100,000 camera or a $50 one in your hand,” said Jason van Genderen. “Make that film like there’s no tomorrow. Sit back and see what happens… you might just kick off the rest of your career.” 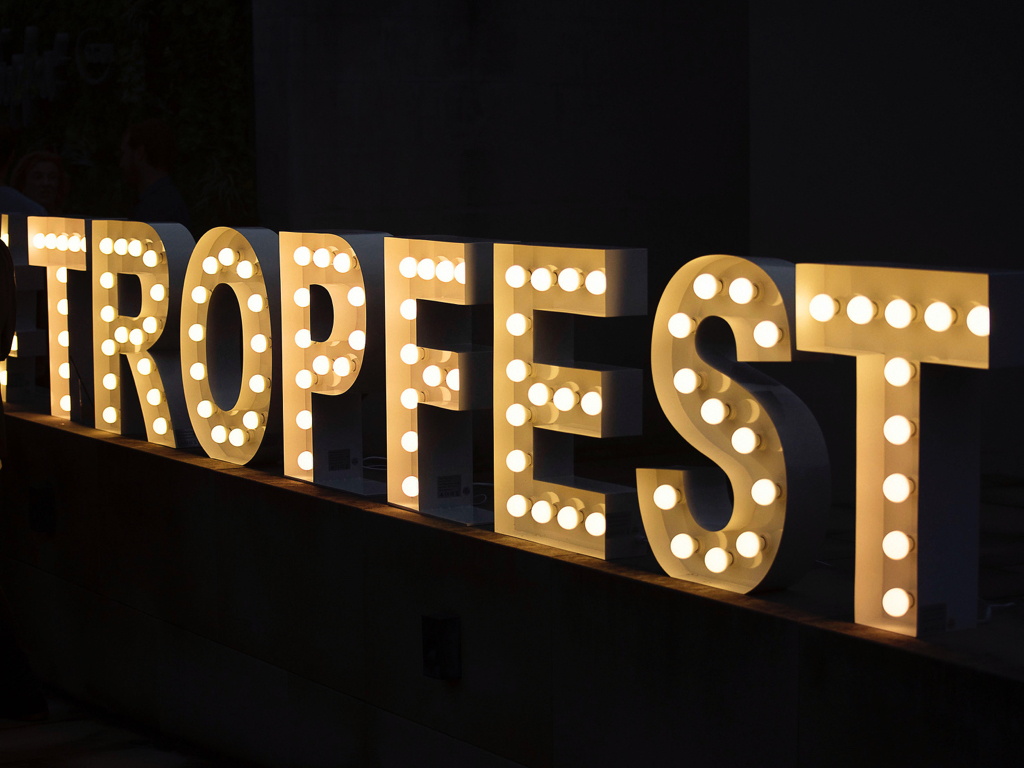 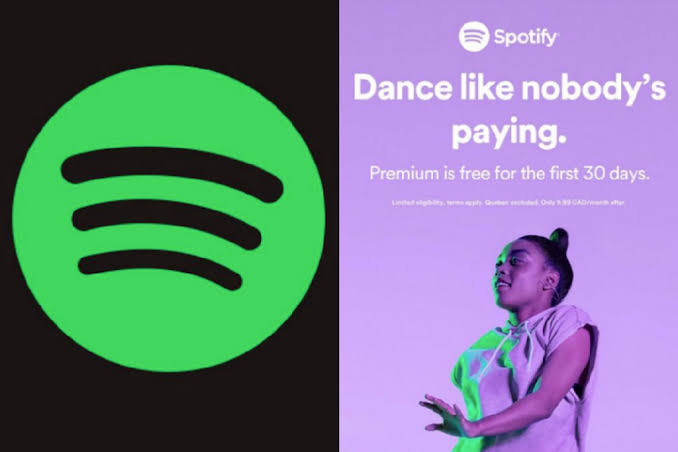 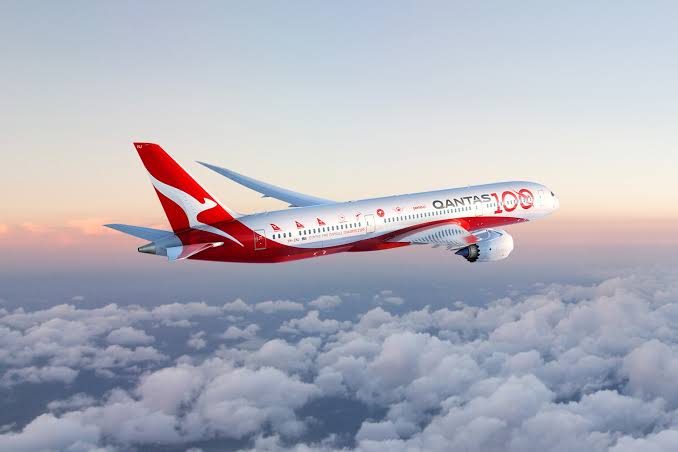 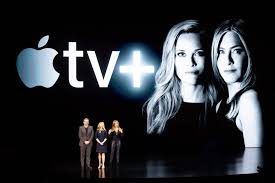